A Little Preparation Can Go a Long Way 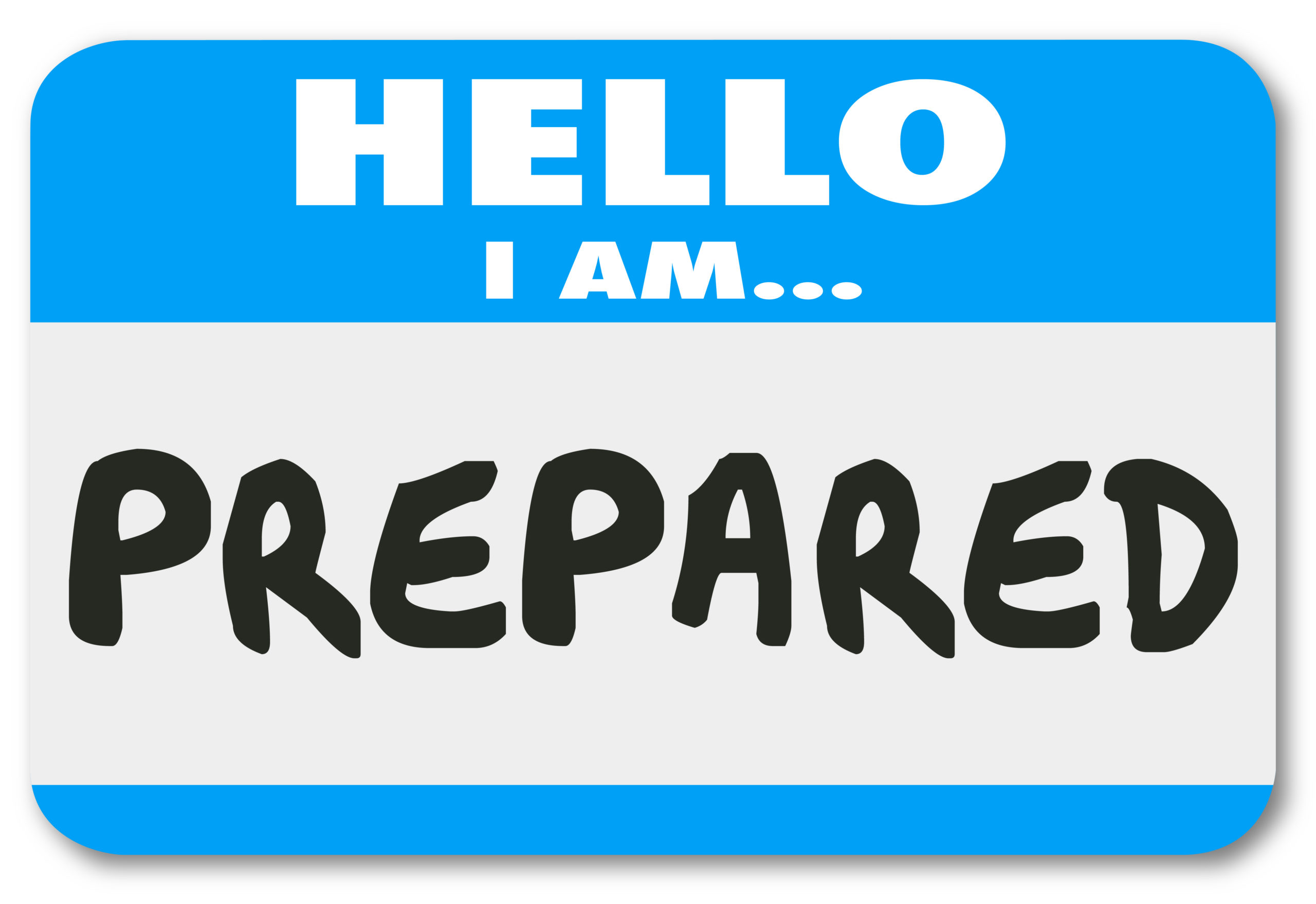 When it came time for a remodel job on my own home, I went with a general contractor who I’d used a few times before. This guy had always done fantastic work for me at a decent price, and he’d always finished his jobs on time. This time was no different in terms of the quality of the work — the job turned out great in the end — but the timing left something to be desired.

The problem was that everything came to a halt when his pre-paid subcontractor for finish carpentry was a no-show. Turns out my contractor’s project management hadn’t accounted for that variable, and he didn’t have a good back-up plan.

The clock kept ticking…and ticking…and after some tough conversations, my contractor hired a different finish carpenter — paying him out of his own pocket — to finally get the job completed. My guy’s profit on the project took a major hit, thanks to the extra resources he hadn’t expected when he provided his original bid.

What had initially been quoted as a six-week project took over six months when all was said and done.

Is it luck, or is it skill?

I once heard an old saying, “luck favors the prepared.” Another wise person has said, “the harder I work, the luckier I get.” What these two proverbs have in common is the idea that despite variables that may be out of our control, our own preparation and diligence make the difference between success and failure when executing a large project.

Delivering on a complex job can be challenging

Research shows that as many as 70 percent of all projects fail — and some estimates place that failure rate even higher than that. A big part of the problem is that many fail to account for delays caused by others, or forget to have a backup plan for when a specific phase of a project hits unforeseen problems. Too many times, a vendor or subcontractor will overcommit or underdeliver — and that comes back on you. One seemingly-small problem can cascade, impacting the rest of the project and causing multiple, costly delays.

Sure, you may eventually complete the project, and even make a profit from it, but the failure to plan for problems can significantly cut into your margin in the end. These issues can also have costs that are harder to quantify, such as opportunity costs from having to juggle and reschedule other jobs because of the reduced efficiencies of switching teams from project to project, and the invisible but high cost of damage to your reputation. Your good name and the strength of your brand are paramount in a business where only about a third of construction companies survive after five years.

Getting it done right

Skipping the contingency planning can result in big problems, or bigger problems. Sometimes it results in total failure. In my experience, there are two key areas that can help prevent project failures: careful, methodical preparation and an execution strategy that ties directly back to that planning phase.

It can be easy to get complacent with your preparation, because it may seem repetitive or unnecessary when you clearly know what you’re doing. Those small tasks that you’ve done a thousand times practically take care of themselves, right? Wrong! Never make assumptions based on your previous projects. Each project is unique, so you need to identify the risks. Look at each project with a brand-new perspective, and prepare for it with the following steps in mind:

Execution
Once you’re done with the planning stage, you’re ready to roll with confidence. And while you’ve planned for various risks, you should still do your best to prevent those risks from actually coming to fruition, so you’ll want to be sure and watch for the potential trigger events you identified during planning, so you can avoid delays and other problems. Report every delay, especially at the beginning, so you can implement your workarounds if necessary, and also be better prepared for the next time you plan. A few more tips:

Tough luck
In past years, I’ve provided quite a few referrals for my general contractor; unfortunately, this last experience has left me wary of giving him referrals in the future. I do still plan on using him for a few jobs here and there myself, but I won’t be hiring him for any jobs that involve finish carpentry. His luck ran out with me, and possibly other customers who were impacted, when he failed to adequately plan for my remodeling project.

When you take the time and effort to prepare thoroughly and execute efficiently, it’ll lead to success in business and in life in general. Put these wise words into action you’ll get “lucky” far more often than not. 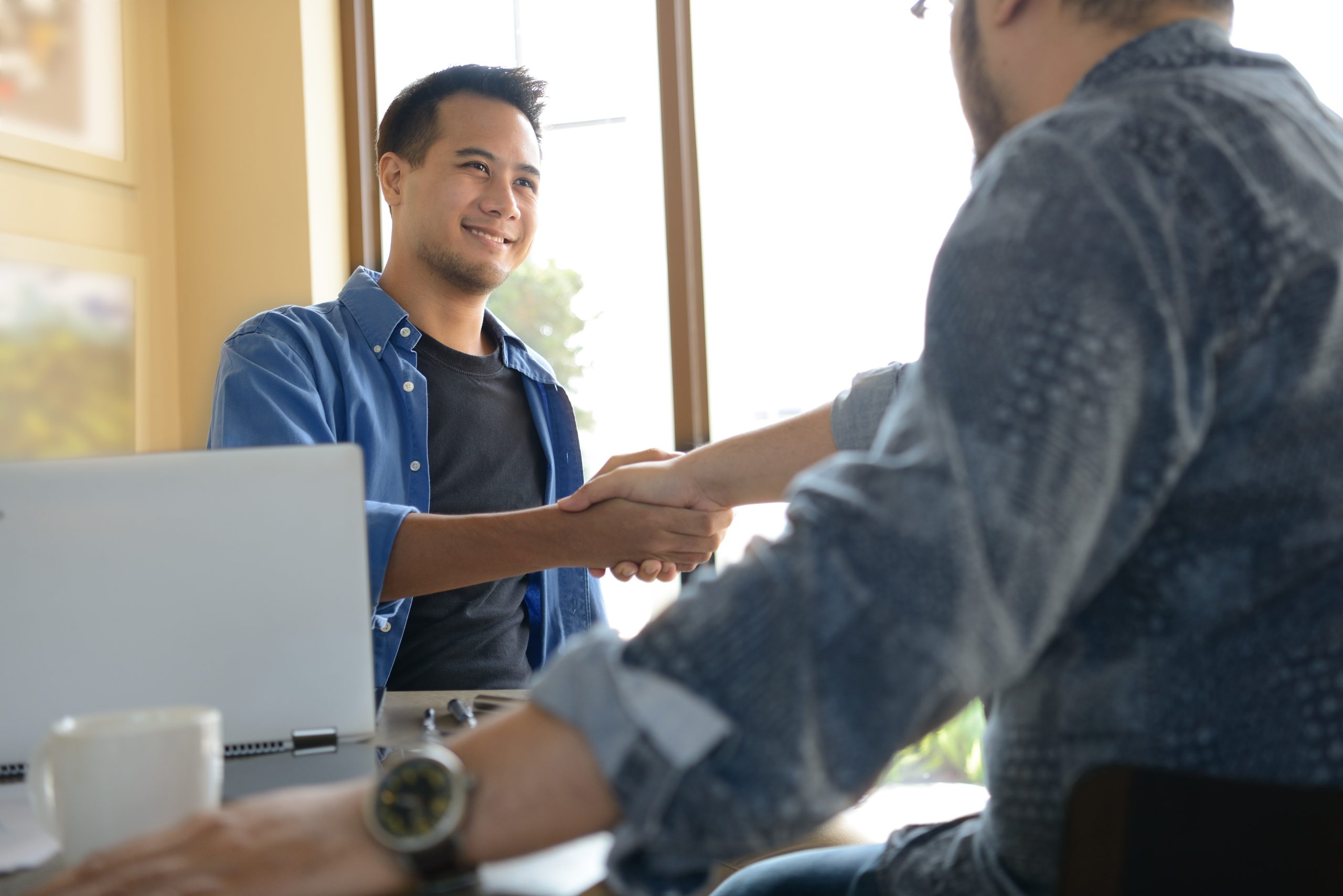 EnerBank Relationship Managers: The Helping Hand You Need to Succeed 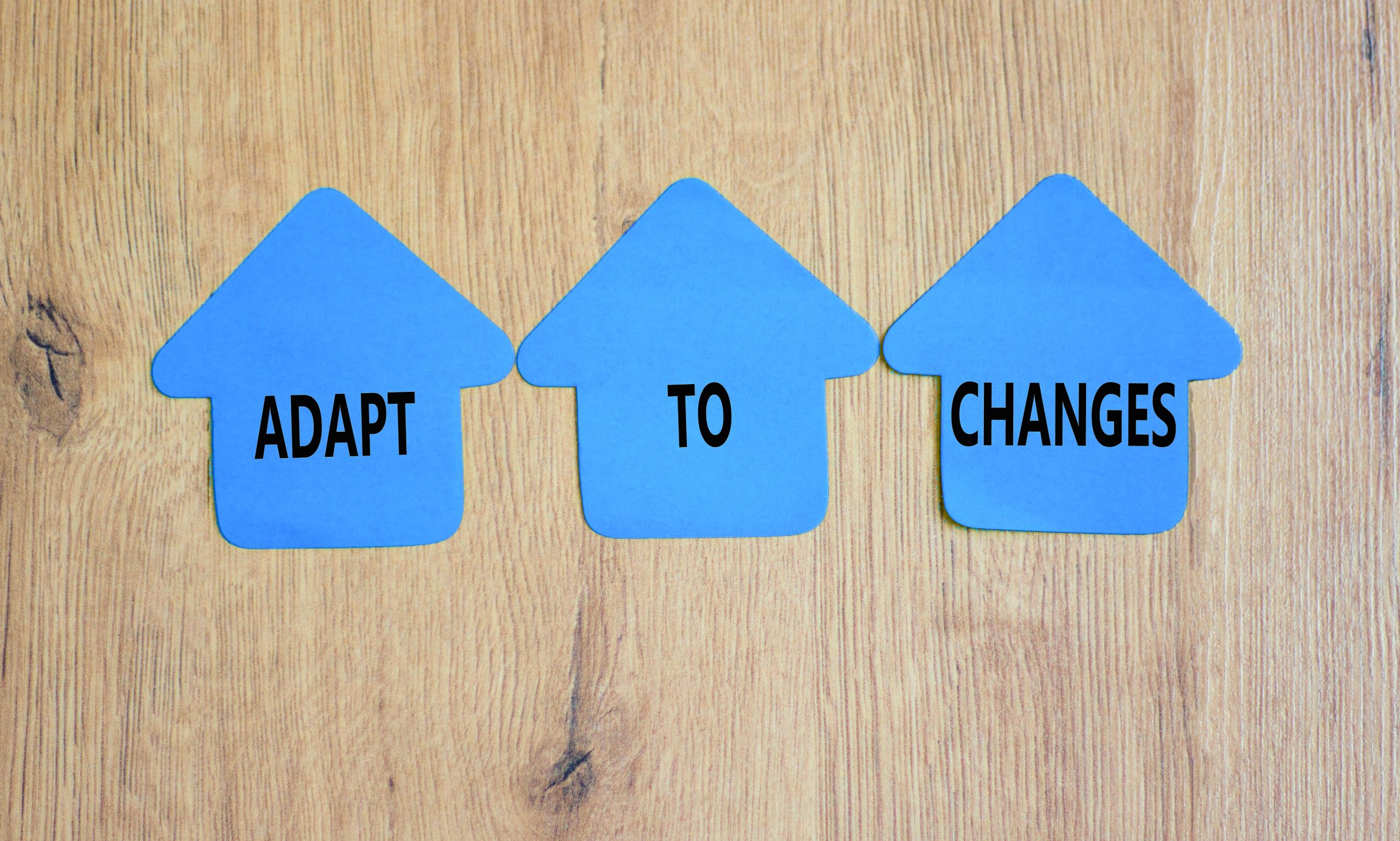 The Complete Guide to Customer Testimonials for Home Contractors