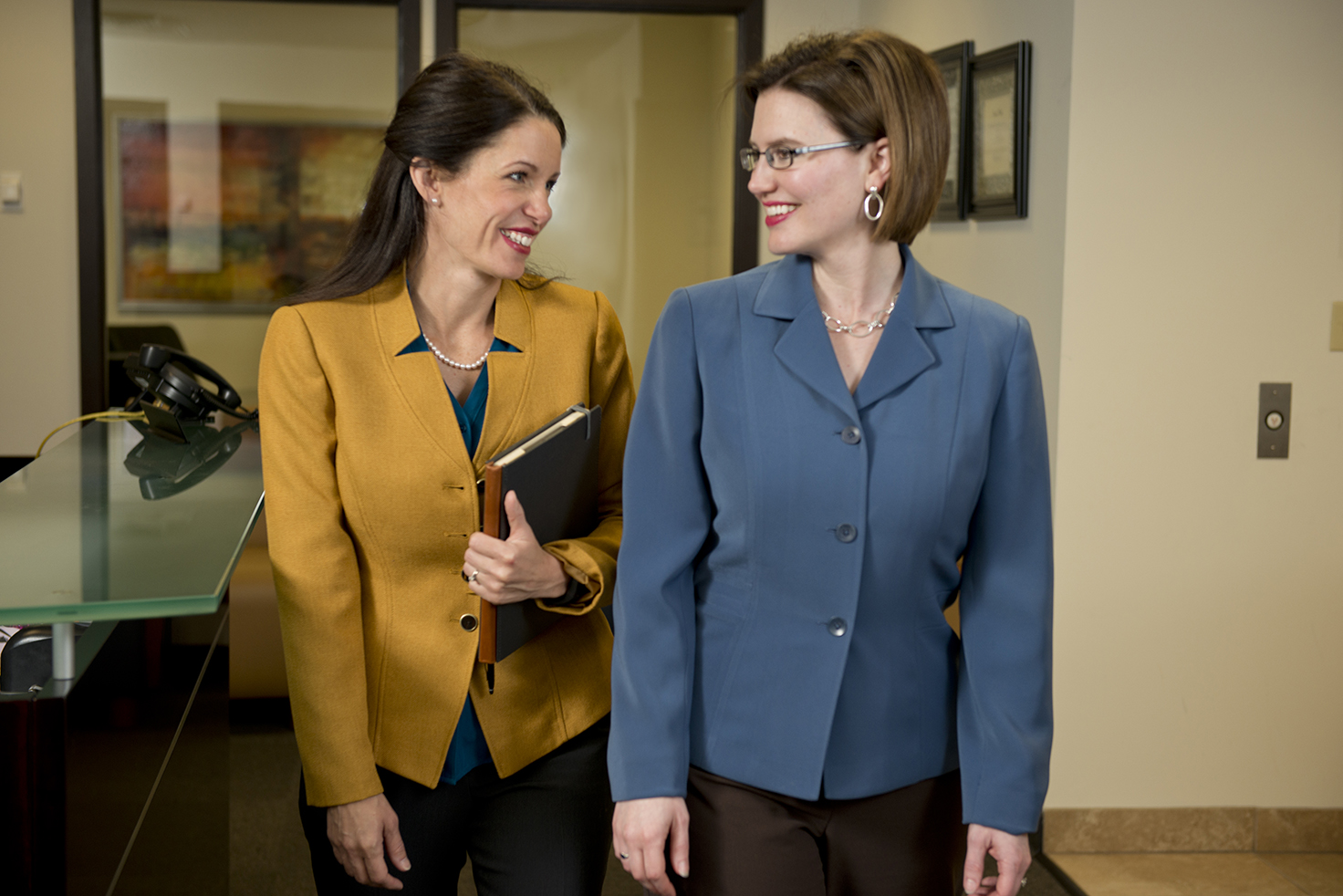 We’re proud to announce that Utah Business Magazine recognized two of our executives during its 17th annual 30 Women to Watch awards banquet, as well as in the magazine’s May issue.

Kristin Dittmer, EnerBank’s Executive Vice President & Chief Financial Officer, and Dawn Cannon, EnerBank’s Executive Vice President of Bank Operations, were awarded for their impact on Utah business and community service. Each received an award today during a recognition banquet at Salt Lake City’s Grand America Hotel. Both of these women have made significant contributions to their colleagues and community members. Utah Business Magazine features an annual salute to successful and influential women for their work. Each awardee must meet criteria that include leadership accomplishments, business and industry impact, and community service. Recipients are nominated by community members and are selected by a panel comprising former awardees of the “30 Women to Watch.”

Dittmer, who became CFO in January, first came to EnerBank in 2010, serving as Senior Vice President and Chief Credit Officer.

Dittmer serves on the Utah Small Business Growth Initiative’s Credit Committee and as Chair of the CFO Roundtable Committee of the Utah Association of Financial Services. She also serves as a Mentor for the Utah Bankers Association Executive Development Program and recently joined the Advisory Board of the David Eccles School of Business Opportunity Scholars Program, through which she will expand her mentoring to include first-generation college students.

“She cares about other people, and she puts their needs ahead of her own,” said EnerBank CEO Charlie Knadler.

Cannon, who has worked at EnerBank for more than 12 years, is a mentor to women at the Bank, in the industry and in the Salt Lake area. She serves on the Executive Board of People Helping People, an organization that mentors low-income women, primarily single mothers, who are unemployed or underemployed.

Cannon developed processes and systems for the Bank to accommodate its rapid growth and continue to provide excellent service to customers. She also led the effort to consolidate the company’s headquarters to Salt Lake City.

“She was a significant reason why I joined EnerBank,” said Rob Palmer, Senior Vice President of Information Technology. “I knew Dawn would give me the support I needed.”

We congratulate both Kristin Dittmer and Dawn Cannon for their work they do for the bank and the community, and we’re glad to have them on our team. 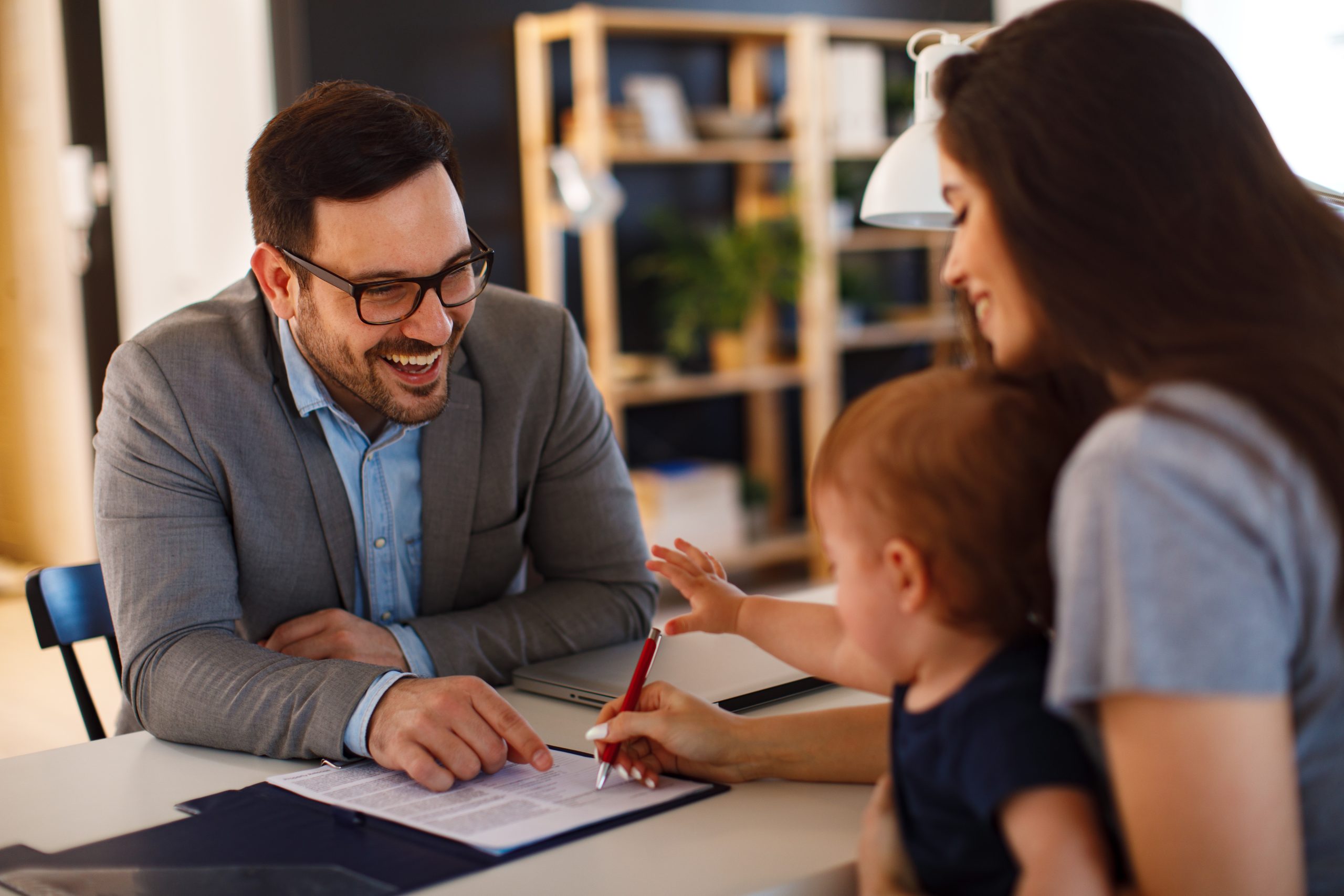 Putting the Contract in Contractor: What Needs to Be Included? 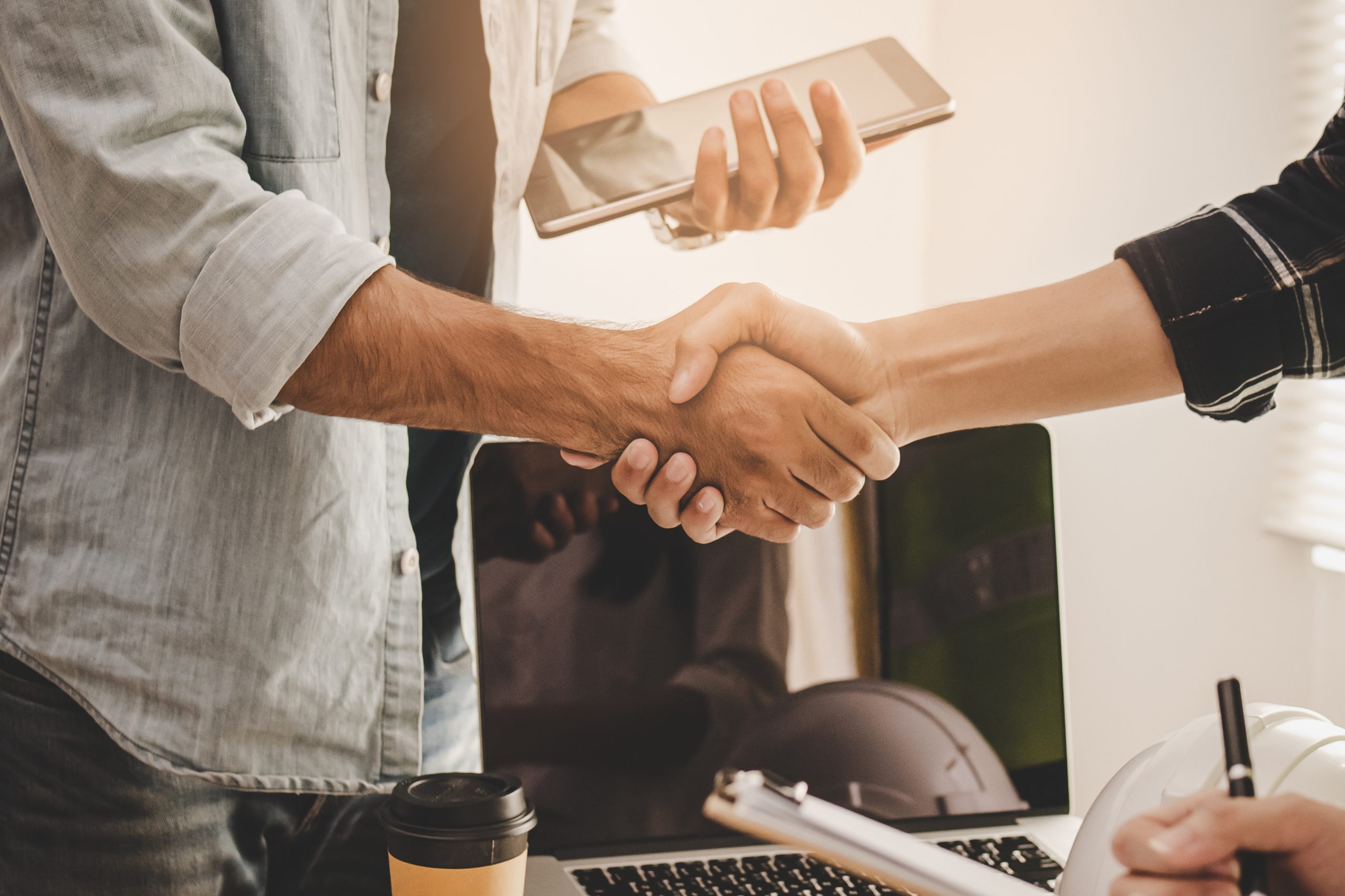 Give Customers What They Want: Payment Options 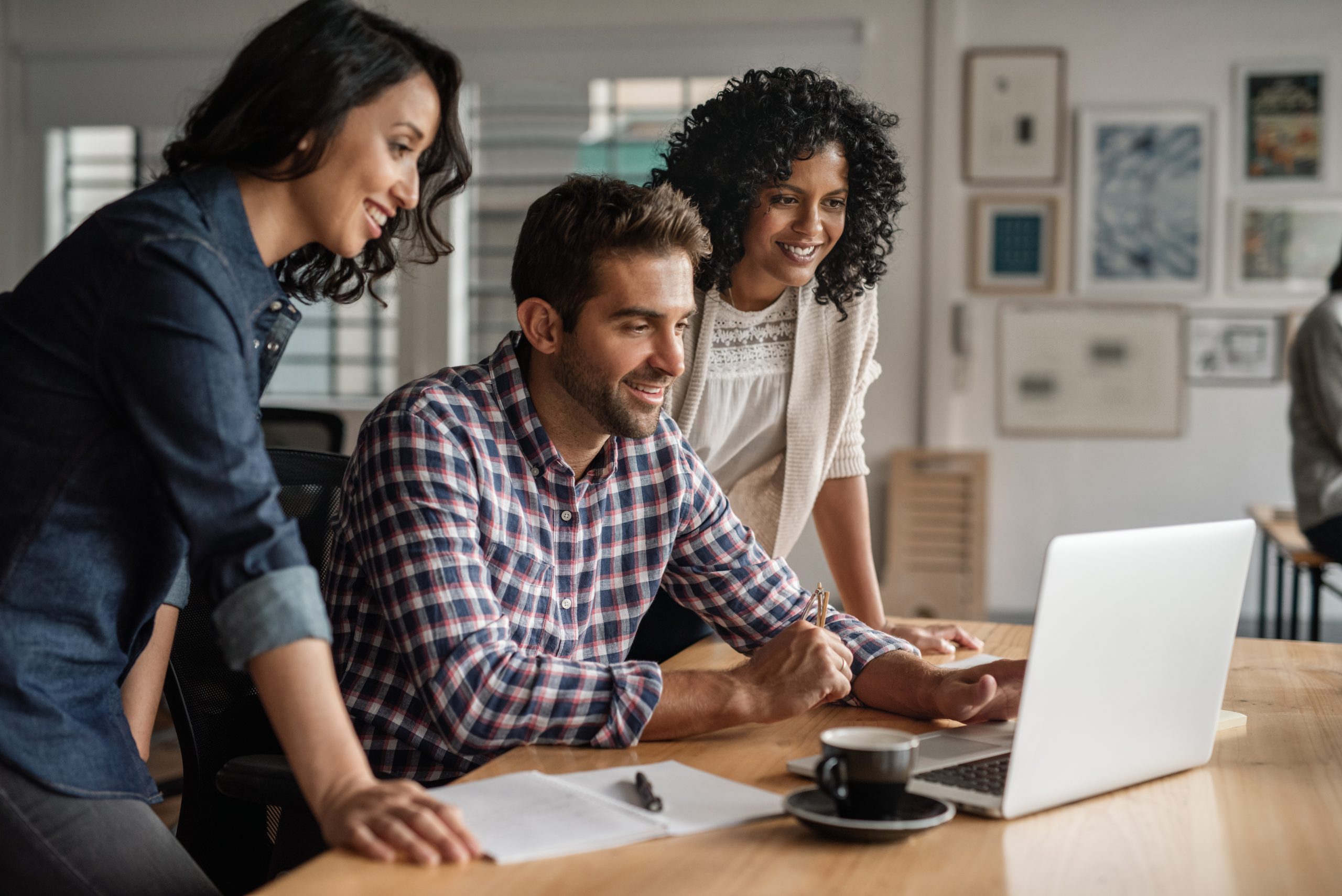